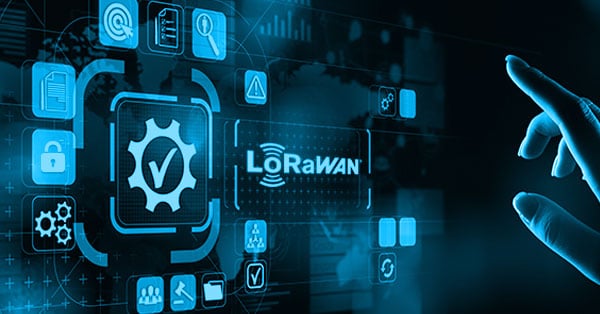 DLMS is the suite of standards developed and maintained by the Device Language Message Specification User Association (DLMS UA). The DLMS UA is an international and non-profit organization driving utilities and meter manufacturers to develop and support a common standard for data exchanges when it comes to smart metering. The DLMS suite supports a variety of wired and wireless communication standards, such as Cellular, PLC, Zigbee, WMBus, and Prime-PLC. DLMS has the flexibility to offer an application layer that is independent from the media layer, enabling the use of a single application over any of the supported communication technologies – or even a mix of them. For its part, the DLMS UA is now extending adoption to new markets and applications (such as private EV charging station and monitoring of smart infrastructure for electricity, gas and water) demanding a standardized data model and available application layer to enable more intelligent and interoperable devices.

Together, the LoRa Alliance® and the DLMS UA have created the first specification for DLMS communication over LoRaWAN® networks.

This is the first IP-based standard to be supported over LoRaWAN. This operation is handled by the adaptation layer using the technology of Static Context Header Compression (SCHC, pronounced “chic”) that fragments DLMS messages and ensures reassembly over LoRaWAN networks, resulting in internet links that don’t break (rather than intercepting the payload from each IP packet). By providing these native DLMS messages over LoRaWAN packets, this approach ensures the reliability of DLMS services including FUOTA. Additionally, this approach bypasses the networking issues that would result from conversion of IP-to-LoRaWAN.

Thanks to this new standard, developers can now create new smart devices that support DLMS/Companion Specification for Energy Metering (COSEM) applications such as:

For more information about the significance of this development, take a moment to read this short article: DLMS Over LoRaWAN: What It Is and Why It’s Important.

As you can see, this is a substantial milestone. But what does this new specification mean for you as a LoRa® developer?

To develop smart metering and other devices that take advantage of this specification, you will need to either integrate or develop the required adaptation layer and DLMS/COSEM profile, and the guidelines from the LoRa Alliance.


Have Questions about Standardization?

The DLMS UA works closely with international (IEC, CENELEC, CEN) and regional standards organizations (such as ANSI) to bring the results of its technical work to the public domain.

This standardization work follows the work of the DLMS UA with certain delays. Therefore, the latest version of the specification can always be found in the DLMS UA Books (the Blue Book and the Green Book).

For the key applications in smart metering for DLMS/COSEM, the International Electrotechnical Commission (IEC) is responsible (through its Technical Committee TC13, and its Working Group WG14) for the data exchange in meter reading, tariff and load control.

The DLMS/COSEM specification has been adopted by the IEC as part of the IEC 62056 DLMS/COSEM suite since 2002. The DLMS UA is a C-Type liaison partner of IEC TC13 WG14, and acts as the registration authority for the elements of the standard. New editions of the DLMS UA Books specifying major new elements lead to new editions of the IEC 62056 standards.

Have Questions about Device Certification?

The certification by DLMS UA is also fundamental to ensuring interoperability and compliance with the DLMS UA specification.

Each association has its own certification program.

Interested in learning more about DLMS over LoRaWAN, the target applications, the reference architecture, the existing use cases, and in identifying available partners in the LoRa ecosystem? Explore further with the following resources: